Am I Wrong Not To Trust Again? 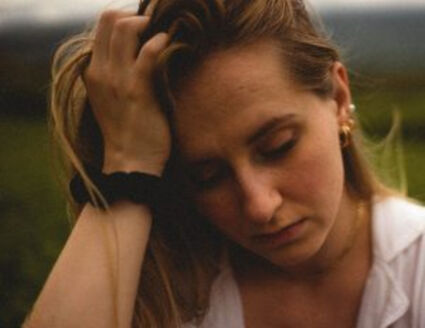 My husband of almost seven years is an alcoholic. In a one-year time period, he threw me and my daughters (his steps) out of the house three times. The final time was eight months ago. Every time we left he would call and go on about how much he missed us and loved us. Unfortunately, at the time he refused to admit he had a problem (a fifth of whiskey and half a case of beer every night).

When he threw us out the last time, I let him know that was it. The girls understood and supported me in my decision. Since then he has gone into rehab and has been sober for seven months. He has been pushing me to come back and making me feel like I'm not being fair to him since he is on the wagon.

The girls miss him very much since he is the only real father they have ever had. Their biological father walked out years ago. They want to go back, but I never want my kids to be in the position of losing their home again.

Am I wrong not to trust again? The guilt is tearing me up, but I don't want to let me or the girls get hurt again.

He is telling you he wasn't responsible for his past actions, he is telling you that you need to forgive him. Bull! He is running a game down on you. I have never heard anyone who successfully overcame a chemical dependency speak like that.

Kathy, you're playing Russian roulette with your children's lives. They have already gone through being abandoned by their biological father and escaped from a stepfather who throws them out in the street. The only person who is going to benefit from your "guilt," the only one who is going to benefit from this undeserved, unproved, and unwarranted forgiveness, is the one who was abusing you and your girls.

Whatever you feel for him, don't call it love. There is nothing called "love" which does not include respect and trust. Call it dependency, or call it the longing to have someone in your life, but don't call it love. If your daughters miss him, it is only in the way that children choose negative attention rather than no attention at all.

You're the adult in this situation. You must make the decision, not the children. You have made two wrong choices in men. You need to understand yourself and understand what you are doing wrong so that you can get it right. And he needs to take responsibility for his actions, and go live his life without trying to drink from a well he has irreparably polluted.