Fishing Out Of Season 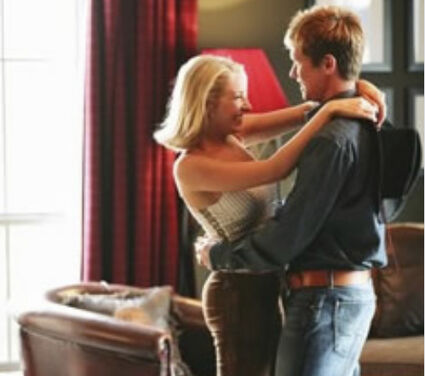 I am a legally separated man who is going through a divorce. A friend introduced me to his girlfriend about a year ago. We immediately took to each other, but until a month ago, we didn't realize how the other one felt.

I was happily married when we met, but my wife fooled around on me so we split up. Anyway, I started talking to my friend's girlfriend. While he was away for two weeks of job training, we began seeing each other.

We both want to be together but don't know what to do. She is four months pregnant by him and is happy with him. On the other hand, she wants me and I really want her. Do you have any suggestion on how I, or we, should handle this situation?

Ron, the last time I saw anything this tangled, it was opening day of trout season. Fishermen were lined up elbow to elbow on the bank, and there was not enough room to cast. Two guys even caught the same fish, which sounds a lot like your situation.

I would think pregnancy would set the hook for this woman, but your lure caught her eye. She doesn't act like she's been caught, though. At any moment she could reject both of you and move on to someone else.

This woman is not a keeper. You are involved with a woman like your wife. The difference is you are in another role, about to betray a friend. This is not a positive direction for your life.

Play out your marriage to its conclusion, and let this woman determine the relationship she will have with the father of her child.

There will be another trout season next year. Give yourself a break. Next season when you are free to go fishing, find a quiet stream before you drop a line in the water.