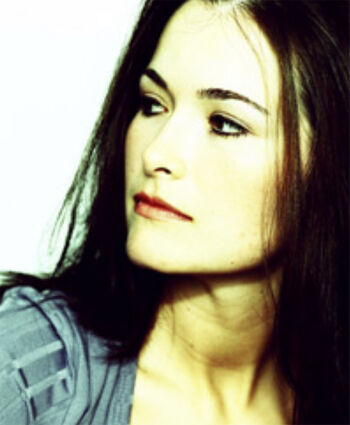 My boyfriend of one year and I moved in together. We are both 34. I am single, and he is divorced with a 7-year-old son (split custody).

The relationship between the three of us is fine, but now I'm worried about my relationship with my boyfriend. We're having a terrible time communicating.

Since I moved into his home, my boyfriend has stopped cleaning up the way he used to. Before I moved in we discussed finances and sharing responsibilities around the house. Now it's like he has completely forgotten those talks.

If I buy groceries, he eats half of everything within two days. There are soda cans lying around our bedroom, which will continue to sit there because I am not a maid. He likes a clean towel every day, so now I have seven to wash this week.

Two days ago his truck broke down and he rented one. I usually wake up at 6 a.m., but at 5:15 he flicked on the lights. He said he wanted me to drive him to the rental agency to drop off the truck. I asked why he didn't ask the night before. He said he was too tired.

I don't mind doing favors for people, but this rude awakening got us off to a bad start. Now I'm the bad guy. He says he won't lift a finger next time I ask him for a favor.

I have been known in the past for spoiling boyfriends, so this time around I made sure I wouldn't do it. I do my fair share, but I'm also allowing him to make his own mistakes. I think he is resentful of this. His ex-wife waited on him hand and foot. His mom does the same.

I feel like I'm in a constant battle with him and it's tiring. When I moved in, we discussed how we would share. Now it looks like he is reneging. Just how many more talks do I need to have with him? I thought we had settled this already!

He took me shopping for wedding rings two months ago and discussed his intentions with my parents. He introduces me to everyone as his fiancée. He told his ex-wife, who is getting remarried this year, we will be getting hitched next year.

I don't think it's an example of shacking up or "why buy the cow." Or maybe now that I'm moved in, it is. You know what? With the way he's acting, I don't know if our wedding day will ever come because I'm sick and tired already!

Yvette, your boyfriend's behavior is practically in his genes.

He was born to a woman who catered to him and showed him what to expect. He married a woman who filled the same role, at least for a while. He spotted you, a woman with a tendency to spoil boyfriends.

He can take care of himself. He was cleaning house before you moved in. Why has he stopped? Because the maid has arrived. He has done just enough to get things back to his old familiar pattern. Why should he change? He likes things this way, and it works for him. He doesn't have a problem, you do.

You've seen the future-years of arguing and struggle wasted on this issue. Before the wedding people are on their best behavior. If you accept a ring from this man, you won't just be signing a marriage license. You'll be signing a job contract.