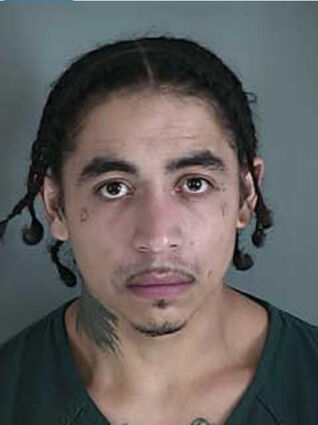 According to Sheriff's Office reports, the theft victim alerted police at 10:51 a.m. that he'd just been confronted by a man and woman at the Hayden Bridge Boat Landing. The male pointed a handgun at his head and struck him with it. The pair who committed the crime left the location in separate vehicles. 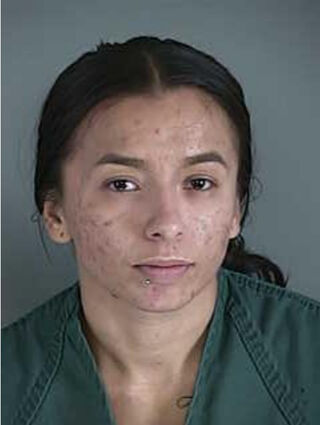 The deputy located both suspect vehicles together in Eugene at about 12:16 p.m, near the Dollar Tree store on River Road. Police said both robbery suspects were present and taken into custody without incident.

Both were arraigned on Monday in Lane County Circuit Court. Sanchez's charges including Menacing, Unlawful Use of a Weapon, 2nd Degree Theft and 3rd Degree Criminal Mischief were dropped. Luna was arraigned on both initial charges.