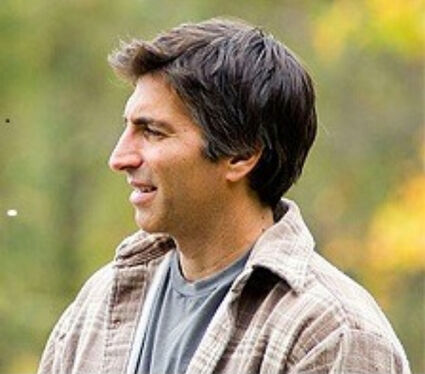 For about three years my wife has been working late and staying out until three or four in the morning with her coworkers. During the past four years, I have had four major operations for cancer. I am fine now, but it seems like the only time we see each other is when she leaves for work in the morning.

About two months ago I got a phone call from a lady who said her husband was sleeping with my wife. I didn't believe it. She said she had proof, but I still didn't believe it. My wife denied it, and about three days later the man called and said he was going through a divorce, and his wife was telling all kinds of stories about him.

Then my wife went on a business trip, and I decided to give her a call. The same man answered the phone in her room. The story was my wife got the news her grandmother had passed away, and everyone was in her room trying to console her. Later I noticed this guy's home and cell phone numbers are all over my cell phone bill. But the story was my wife's female boss spends most of her time at this guy's house, and my wife had to call her there.

I asked my wife if she still loved me and she said yes, even though we hardly ever touch anymore. One night I called my wife at work, and she wasn't there. So I drove by this man's house. What did I see? Her car in his yard. The story was the guy lost a bet with my wife's boss, so he had to clean out the boss's car and my wife's car.

I could go on and on, but can you tell me what you think of this.

Zach, if it looks like a duck, walks like a duck, and quacks like a duck, it's a duck. You love and care for your wife, and you projected your feelings onto her. But the truth is, she is not you. She does not feel about your relationship the way you do.

Your only fault was ignoring the duck as long as you did. This is not going to end well, and that is what made you avoid it. She knows you know, and you know you know. Now it's time to deal with the duck. No problem is ever solved by ignoring it.

The Fork In The Road

My boyfriend and I have come to a crossroads in our relationship because we have very different views on marriage. We have been together for two years and are best friends. Unfortunately, we disagree on where we want this relationship to go.

Marriage seems natural to me, but my boyfriend believes living together is the same commitment as getting married. He has always been supportive of me, and I feel if I force him into marriage, he will resent me for compromising his values. The only thing is, he expects me to compromise my values to be with him.

How can we work this out so that we don't lose each other?

Victoria, you have reached a fork in the road. You want marriage. He doesn't. You could follow his path for awhile, or he could follow yours, but in time one of you will be resentful.

The real crossroads you have reached is whether this relationship continues. After a child or two, or after years without a marriage proposal, one of you will come back to this fork in the road and say, "If I hadn't compromised what I knew was right for me...."

It doesn't matter how good your friendship is, what he wants is not what you want. Friends can be friends after choosing different paths, but partners have to be on the same path.