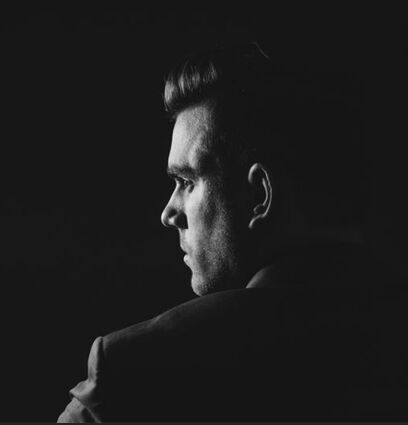 Last year my wife and I separated and nearly divorced because she had an affair. Since then we have been in therapy and are now happier than any time in our 15 year marriage. During our separation, I slept numerous times with a co-worker who is a close personal friend of my wife. My wife doesn't know about this, and our friends and family are still persecuting her for her affair.

The woman I slept with still works with me, but our affair is never discussed. She and my wife get together for a movie or drinks regularly, and she comes to dinner at our house at least once a week. Should I tell my wife about the affair and risk damaging our relationship? I confessed all to one of my best friends, and he cannot believe we are rubbing this in my wife's face. He says it is not moral since my wife confessed everything to me.

Arnie, when more than one person knows a secret, it's not a secret anymore. The life of this secret is likely measured in days or even hours. You told somebody, and your wife's friend must have told somebody. Concealing this secret made you write us. Who knows how many somebodies now know this secret.

My fiancé and I have been together almost four years and have a son. Last year we were supposed to be married, but he cheated on me and called off the wedding. After I started dating someone else, he changed his mind and decided I was what he wanted. We went to see marriage counselors, and they made him see that communication is the key to any relationship surviving.

My fiancé wasn't raised to talk out problems. He was raised with the attitude a man can walk all over a woman, and she is supposed to support him no matter what. Well, I do not agree to being a doormat, and he knows this.

Once we got back together, we planned another wedding next May. We moved to a new home, started a new life, and things were going perfectly. Then three weeks ago he started acting strange again. He said he didn't love me. When he said this, I took it to heart. After waiting a few days I called the church and canceled the wedding. My fiancé didn't care.

Last night at midnight he called me at mom's, begging me to give him one more chance. When I called off the wedding, I knew it was the right thing to do. Now I feel like I made a mistake, but I can't figure out why. What do you think?

Ginger, it's time to put to rest the old canard that communication is the key to a relationship. It isn't. Bullies, for example, are masters of communication. They clearly communicate that they will make your life miserable! But this successful communication doesn't mean you have a good relationship with them.

The key to relationships is connection. When you feel a strong, unwavering connection to another, you have the basis for marriage. What have you told us about this man? He has been unfaithful, he belittles you, and he said he doesn't love you.

Your ex-fiancé is good at communicating. His words and actions show he doesn't feel connected to you. If you stay with him, your life will be a seesaw with you mostly up in the air. Your son will learn to accept this kind of relationship as the norm.