Who Wants To Marry A Millionaire? 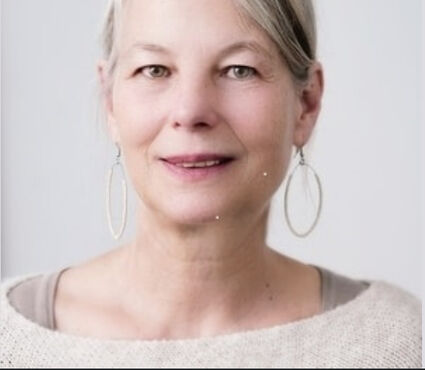 I am a "young" 52-year-old woman living with a man who is very successful in business. He is five years my junior, and we have a history. We were together 15 years ago before I walked out. Since then he has married and divorced, and was involved with another woman for four years. He says she is now just a friend, but I called her and she tells a different story. She wants him back.

To add insult to injury, I find out he has been in touch with his ex-wife who lives an hour away. After living together five years, he steadfastly refuses to marry me, though I have made it quite clear that is what I want. I feel very insecure! I've caught this man in lies since the beginning of our relationship. I know I should leave him because I don't trust him. Never have, really.

You must be asking, "Why do you stay?" Well, I love (or loved?) him, and have grown accustomed to a very nice lifestyle. He has plenty of money, I drive a nice car, and I lead a life of leisure. After years working 9 to 5 in a stressful field, I don't have to work. My job is to take care of our big house, though my name is not on the deed and I am unprotected should something happen to him.

As you probably guessed, this man can be very charming. And he can be awful. He is extremely prickly about things I say. He is rotten to me emotionally one day, then the next acts like nothing happened. Or he wants to be intimate, as if nothing happened. He says I can't keep up with him intellectually. I hate it when my intelligence is attacked because I know I am pretty "with it." Everything wrong in this relationship is supposedly my fault.

Still I cannot for the life of me muster the courage to leave. I know I should, but then I wonder what is on the other side of the fence? I believe in the meaning of dreams, and mine haunt me. I dream of catching him with his girlfriend. I have been diagnosed with clinical depression and take an antidepressant. It helps some, and I do see a counselor, but I need another viewpoint. I need a major voice of reason.

Whatever decision I make carries a big price tag. If I leave I will have to work, pay bills, live alone, and begin dating again at 52. Countless times I have rehearsed what I would say to him about leaving. I don't have much money, but I am sure he would help me get resettled. I am intelligent, slim and attractive, with a good sense of humor. Did I forget to mention I am a writer of sorts? If you could give me some thoughts, it would be appreciated.

Daria, why do you think this is a life of leisure? Your life is out of your control. You're competing with other women for the title of "Mrs." in a contest without rules. No one knows when the competition will end, at any time there may be new contestants, and the judge has already said you won't win. It's time to stop competing for a bogus prize and begin working for a future of your own design.

There is no decision to make. You tried to secure your position and failed. No wonder you are stressed, depressed, and have bad dreams. Tomorrow you could be told to leave. Do you understand why you mentioned you want to write? It is because you want to have your say with your life. While you stay with him, you can't. When you leave, you can. You surrendered self-respect for money, a car, and a big house. Give them back and regain your self-respect.