What's with all the littering? 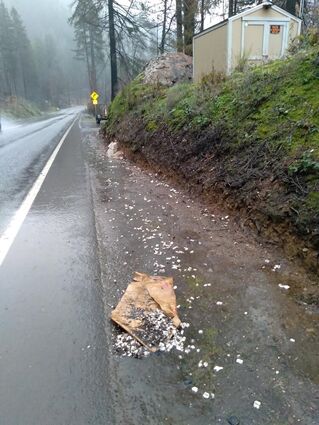 A section of Hwy. 126 in Vida, seems to be a frequent dropping point for trash.

For the last two months, almost every week in the McKenzie area Lane County Sheriff's Reports there's a listing for littering. Whether it's happening more frequently or is just being noticed more isn't clear according to Sgt. Tom Speldrich. 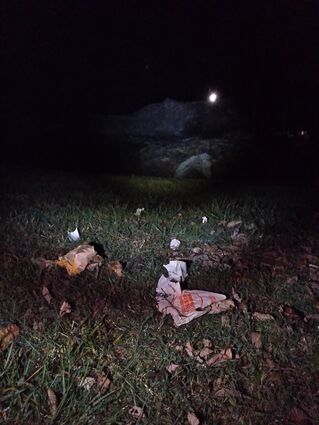 Most often, dumping occurs in more remote areas, like those patrolled by the Sheriff's Office's BLM deputies. Speldrich said they deal quite a bit with people dumping off the beaten path intentionally. The ones who are caught are people who continue to use the same area and are seen by neighbors who notice loaded vehicles going into an area and coming back empty.

Ofentimes it's hard to identify who the culprit was, he said. Recently, though, postings on the Lane County Sherrif's Office Facebook page allowed the department to make a case and press charges. Again, the key was that the litters were continuing to use the same spot, Speldrich said.