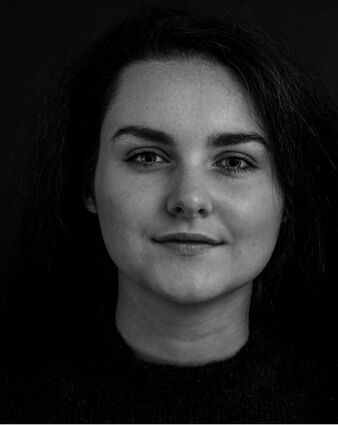 She still calls my husband when I am not at home. She seems to want nothing from him, but she is calling, calling, calling. They have little to talk about. He never confides in her, and he never calls her. She calls three times a month just to ask how his life is going.

This is getting on my nerves. I have nothing against this lady, and if she wants to be a family friend, that is fine with me. When I discussed these calls with my husband, he didn't seem eager to change the situation. It seems to me he is simply indifferent.

On the one hand, I know my husband is a trustworthy and independent person who can handle situations on his own. I do not want to accuse him of anything. Why should he be held accountable for this lady's strange behavior? He considers her a friend, and she is wise enough not to make any dubious suggestions.

On the other hand, the longer this lasts the more I hate it. I have watched this woman calling our home for two years. Will I have to watch her calling my husband to the end of our lives?

Lindsay, be honest about your feelings. It might be interesting to observe this woman at close range, but you don't want her as a friend, so don't act as if you do.

At worst, she is just a phone salesman trying to make a sale. When salesmen call me, I usually speak to them politely. Tamara views these calls as an intrusion. On a good day, she hangs up on them. I won't tell you what she says on a bad day. It's just the difference in our natures.

Your husband's good nature is what you love. Why make an issue of something which is not an issue for him. One of the hardest things to feign is genuine indifference.

Love your husband, be with your husband, trust your husband. He doesn't need to pay for her improper behavior. When her eye falls on someone else, the calls will end. Until then, all he has to communicate is how much he loves his wife.

My boyfriend and I are in love with each other and have been together two months. The problem is that after we said we loved each other, it's like he stopped being romantic anymore.

On our one month anniversary, I made him a special dinner. I got him a present and everything, and he didn't even bring me flowers, a card, or anything. He hardly ever phones unless I call him first. It seems like I am putting almost all the effort into the relationship. Is this normal? What should I do?

Polly, we can picture the scene. The candles were lit and the dining room table glowed romantically. You were wearing your best dress, the one that shows off your slim waist. On the hall table sat a beautifully wrapped package, a carefully selected gift for him. In your mind, it was your first wedding anniversary.

He loped up the steps not even sure what day it was. Why should he? You've only been dating four weeks. He opened the door and what did he see? A march down the aisle, babies, a mortgage, and the end of life as he knows it.

Slow down. You aren't there yet. This amount of celebration isn't appropriate. Just because you want it, doesn't mean it's time or that he is the one.