Another missing person's vehicle located in the Vida area 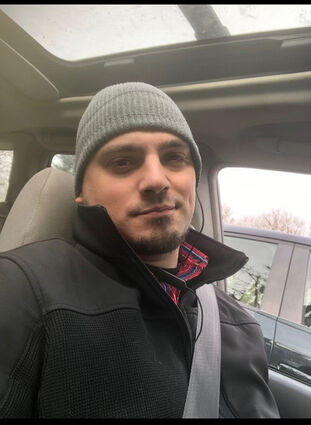 34-year-old Eric Ray Brazil was reported missing to the Springfield Police Department by a friend earlier this month after last being seen on March 14th. Yesterday Lane County Sheriff's deputies responded to a wooded area near the end of Goodpasture Road in Vida after a passerby reported finding Brazil's car unoccupied. Personnel fromLane County Sheriff's Search and Rescue responded and have been searching the area for him.

Brazil is described as a Latino male adult approximately 5'11" and weighing approximately 170 pounds. He has brown hair and brown eyes. Brazil is last believed to be wearing a maroon hooded sweatshirt, black Carhartt vest, a black beanie hat, black pants, and black shoes with white soles.

Brazil has been acting paranoid recently and may suffer from mental health issues. Anyone with information on his case is asked to contact the Springfield Police Department at 541-726-3714. Reference SPD case #22-1967 when calling.