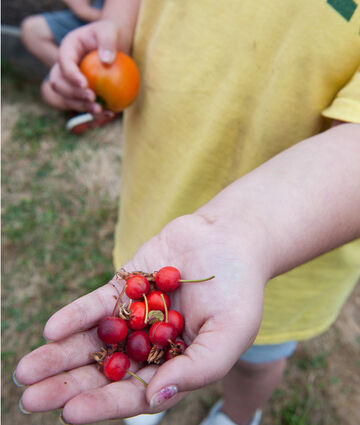 If a plant has gotten out of control, it can be cut to the ground and allowed to grow back, Bell said. However, that applies only to vigorous plants. If a plant is declining because of too much shade, poor soil or a disease, no amount of pruning will rejuvenate it. Even for vigorous plants, constant pruning is not ideal.

"It's possible, but if a plant is too big for its space, you'll be pruning it down all the time and it will never have the chance to reach its potential," Bell said. "You sacrifice the ornamental appeal of the plant and it's a lot of trouble. It's better to move it to a different space; or to take cuttings and plant those in a better spot."

Unless you inherit an overgrown plant, he said, it's always better to start with the right plant for the right place.

Look for more information on pruning, including illustrations, in the OSU Master Gardener handout Pruning Trees and Shrubs.