Man alleged to have tried to abduct a child in Springfield 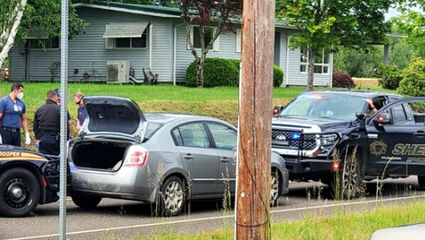 A 28-year-old Ashland man ended his life near the Walterville Shopping Center after police pursued him from Springfield in response to the report of an attempted abduction.

WALTERVILLE: On June 6th at 4:18 p.m., the Springfield Police Department responded to a report that a male suspect had unsuccessfully attempted to abduct a child in the area of South 48th Street near Daisy Street in Springfield. The caller provided a description of the suspect's vehicle and the direction they were headed.

Officers from the Lane County Sheriff's Office and State Police responded and located the suspect and his vehicle, aided by the caller's testimony.

In the interim, police advised the involved child had been located and was safely at home with their family.

The suspect had attempted to flee the area by traveling to the area of Camp Creek Road and Hwy 126. When law enforcement located and attempted to contact the suspect via a traffic stop, he immediately stopped his vehicle and took his own life.

A spokesman noted, "The Springfield Police Department would like to thank the involved community member for the actions they took to help protect this child in our community." 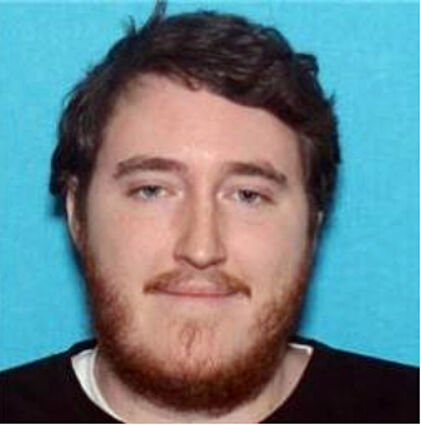 The investigation is ongoing to determine if there are any other individuals who may have information or have been affected and to obtain a clearer understanding of the events that took place.

The SPD advised the subject, had been away from his residence in Ashland for some time. Anyone with information about Hoover's whereabouts within the last ten days is asked to contact the SPD at 541-726-3721.

The SPD advised the subject, identified as Tanner Hoover, 28, from Ashland, had been away from his residence in for a period of time. Police are advising if anyone had seen Mr. Hoover within the last 10 days, or can provide information regarding his whereabouts during that period, should contact the Springfield Police Department: 541.726.3721 - [email protected]