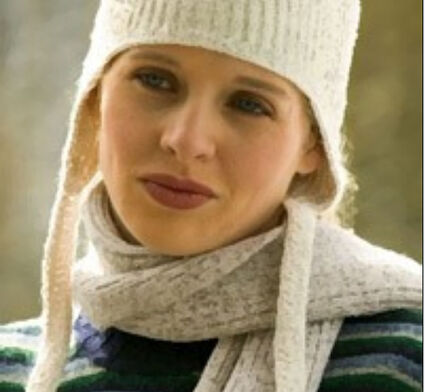 I am a 31-year-old woman who has been married eight years. I have one daughter who is the most important thing in the world to me.

The second most important person to me should be my husband, but he's not. Quite a while ago we drifted apart to the point where we were two strangers living in the same house.

At the same time, I became friends with a man at work. He is also married. We spent quite a lot of time together over the last four years, and have enjoyed each other's company. Even though I flirted with him, I never considered he would have more than friendship feelings for me.

About two months ago we started asking more intimate questions of one another. We found we had a lot in common and began to have strong feelings for each other. However, we never even held hands or kissed because we were both aware it was not right.

At one point we sent fantasies about one another back and forth at work on a regular basis. My stomach was in knots for a month, and I thought about him almost every minute. I had problems eating and sleeping, and the relationship with my husband got progressively worse as I compared him to this man.

My fantasy man told me he loved me and told his wife about his "strong feelings" for me. Then she kicked him out of the house. Everything felt as if it was spinning out of control, and I seriously contemplated divorce to be with this person.

But soon after she kicked him out, he realized his wife was the most important person in the world to him. He promised never to see me again and has stuck to that promise. I have respected his wish for total avoidance. It was hard at first, but I put myself in his wife's shoes and felt terrible for what happened.

It's been a month now. For the first three days I did nothing but cry, but then I realized it would not have worked out between us. The lovers part was just a fantasy. However, I deeply miss the friendship and camaraderie I had with him.

I am going to counseling with my husband, but have never mentioned what happened as it would hurt him pointlessly. It is getting better between us, but sexually there is no spark and I wonder if we will ever find it again.

Now I want to renew my friendship with the other man. I am asking you how to go about this. I don't want to hear that it can't be done. I realize I care for him but don't think I love him, so I can handle the friendship right now.

What do you think?

Your problem began when you and your husband drifted apart. To fill the gap, you found a man to be your surrogate husband, lover, and companion. Getting this man back into your life only allows you to continue to ignore the real problem: your relationship with your husband.