One For Sherlock Holmes 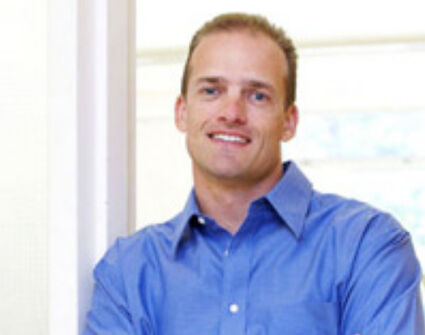 A while ago I noticed Sally drifting away from me. She stopped returning my phone calls and emails. When I questioned her, she offered flimsy excuses like she was busy or couldn’t reach me. One day I emailed my wife at work that I thought Sally was lying to us. Imagine my surprise when I noticed I accidentally sent the email to Sally, not my wife!

I immediately called Sally to explain what I meant, but it was too late. Sally said she would never trust me again because I was obviously talking about her behind her back. That was over a year ago, and we have not spoken since. I tried calling her, but she moved and her number was disconnected. I emailed her at work, but I think she deletes the mail without reading it.

I don’t call her workplace because I would not want someone to do that to me. Is there anything I can do? Let me reiterate we were purely platonic friends, and there weren’t any jealousy issues about my wife.

Gerard, Sherlock Holmes said, “When you eliminate all other possibilities, what remains, no matter how improbable, is the answer." People don’t move, change phone numbers, and end long-term friendships without reason. Sally loved you. If she said you were talking behind her back, it means she felt the two of you were closer than you and your wife.

Sally is like the person who didn’t get an expected promotion. She thought she could accept the result, but she couldn’t. She had to break all ties. Accept her decision and let her go.

I am a 22-year-old woman married for two and a half years. My husband and I have been together continuously since I was 15. We have a son, two, and a five-week-old daughter.

When we first met, I asked my husband if he smoked weed, cigarettes, or anything else. He told me no. I said good, because I don’t want to be around a smoker. About a year ago, he started having a cigarette now and then. That bothered me, and we argued about it.

As time went on it became more of a big deal, and my husband became more determined to smoke. He says he likes smoking, but I think he’s trying to prove he can do whatever he wants. I feel betrayed, and I told him so. He says my feelings have nothing to do with it.

He doesn’t smoke in the house or in front of me. He just stinks when he gets home. I have been told I am allergic to smoke, and I hate his smoking so much I often think of leaving him. Most people tell me I am crazy for getting so upset, but if we didn't have children, I would probably leave.

I’m at the end of my rope. I’m afraid I can’t love him like this. What should I do?

Larissa, I knew a man who told me his wife laid down one condition before they married. She told him if he ever cheated, she would divorce him. Three years later he had an affair, and she ended the marriage. He knew what it took to end the relationship, and without discussion, debate, or argument, it was over.

You both knew the ground rules before you married. Your husband is now doing the one thing you said wasn’t allowed. You’ve said you wouldn’t be married to him if you didn’t have two children. Already you know that is not enough to hold you together.

Wayne & Tamara are also the authors of The Friendship Solution, Making Friends and Dropping Frenemies, available from Amazon, Apple and most booksellers