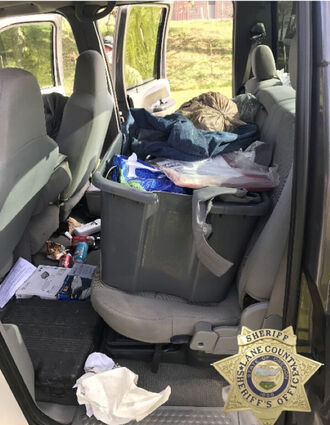 MARCOLA: Last Sunday a Lane County Sheriff’s deputy patrolling Marcola Road spotted a truck that matched the description of one that had recently been stolen from the Junction City area. The deputy turned behind the truck and activated his emergency lights as the truck turned into a driveway on Old Mohawk Road. 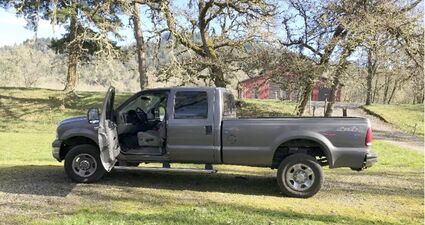 The deputy was able to confirm that the truck was the stolen truck from Junction City and took the driver, 35-year-old Rickey Lee Drummond Jr., into custody.

Inside the truck the deputy discovered stolen property including mail, identification and checks from over 35 different victims that spanned across the Oregon counties of Lane, Linn, Benton, and Marion.

Police said some of the checks appeared to have been fraudulently altered. According to the Sheriff’s Office, the investigating deputy has been in contact with many of the victims and developed additional probable cause to arrest Drummond for charges related to the stolen mail and altered checks.

Drummond was lodged at the Lane County Jail on charges related to the vehicle and mail thefts, as well as fraud.