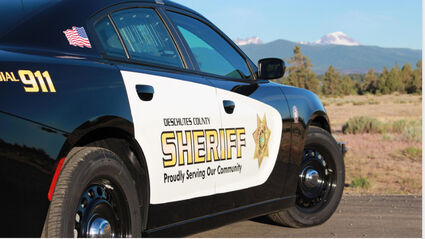 SISTERS: On May 21st, Deputies from the Deschutes County Sheriff's Office were dispatched to a report of a deceased male near the eastern snow gate of Hwy. 242. The corpse had been located by a mushroom hunter around noon.

arrived on the scene to assist in the investigation. They found no evidence of foul play., according to Sergeant Jayson Janes of the Deschutes County Sheriff's Office.

DCSO is still waiting for confirmation on the subject's identity. Family notifications will be made after his identity is confirmed., Janes said.