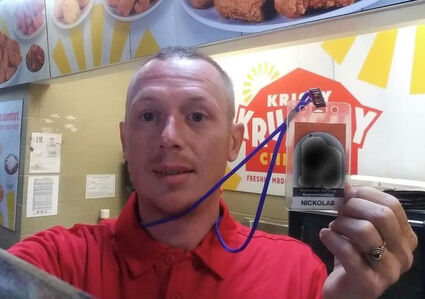 The Lane County Sheriff's Office received a call shortly after 10 pm Friday night that a male had been assaulted at a residence in the 44000 block of McKenzie Hwy. near Leaburg. The victim, a male resident in his 70's, died following the assault. His identity along with specific details about the assault are being withheld at this time.

Law Enforcement resources are continuing to search the area for him. We ask that the public refrain from picking up hitchhikers and immediately report any suspicious activity in the area. If Jessee is spotted, please dial 911. It is not known if Jessee is armed at this time.