Despite scare, youth-led crime down sharply 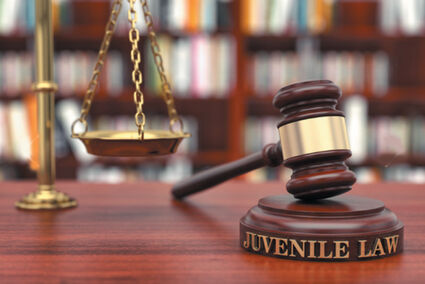 Despite moving away from detention, arrest referrals for young people have decreased since 2011.

Crime rates among young people have dropped dramatically in recent decades - despite media coverage pointing toward a supposed "crime wave" led by youth.

That's the finding in a recent report from The Sentencing Project, which shows the share of overall arrests of people younger than 18 was cut in half between 2000 and 2019.

"The trend very much for juvenile crime nationally - and then it's mirrored here locally - has been sharp, sharp decreases in juvenile crime," said Corso. "And any efforts to have the pendulum swing back the other way would be not only detrimental to young people but also [contradictory] to public safety."

He said people should be skeptical of pushes for more punitive measures, especially when the data doesn't back up the need for it. He said locking kids up can have a detrimental effect that lasts long past youth.

In 2019, Oregon lawmakers updated Measure 11, a voter-passed initiative from 1994 that led kids as young as 15 to be charged in adult courts. The updates roll back some of the tough-on-crime positions for young people.

Corso said we understand more about young people's brains now than we did when the measure passed.

"I am a firm believer in keeping kids in the kids' system," said Corso. "Meeting youth where they're at developmentally, the incredible capacity that young people have for change and habilitation or rehabilitation."